Dodgy driving – Where do you stand? 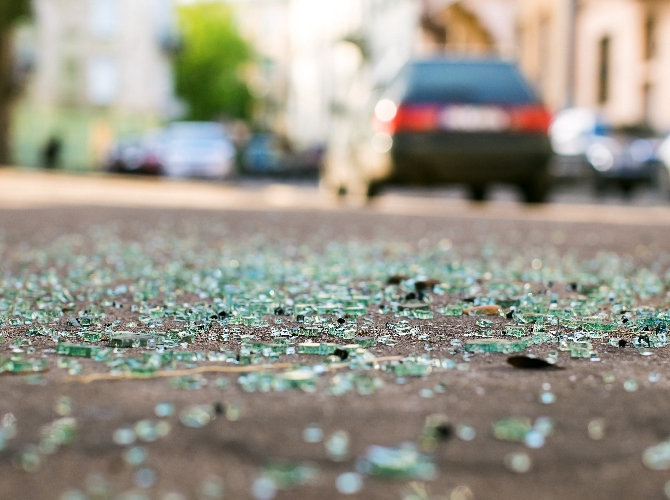 Here is a story that is worth remembering if you are a motorist.

The nearby people were alarmed when a young man reversed into the car behind him while trying to exit the tight parking space, leaving an ugly gash in its door.

Being aware of the bystanders, he got out hurriedly, scribbled a note and put it under the wiper of the damaged car. Then he drove off without delay.

‘What a decent driver.’ was the natural response of the crowd who though he left his name and contact information for damaging someone’s car. On the contrary, here’s what the owner of the car read upon his return: “It’s not my name and address that I am writing, it’s just to make sure no one bothers writing down my registration number.”

This might be just a story but it’s true that most motorists don’t adhere to the highest road ethics.

This notion is put to test with a survey by Kwik Fit, suggesting a British driver isn’t too reliable to do the right thing.

About 74% respondents in a sample size of 2000 drivers admitted to dodgy driving, which included not putting the seatbelt on. Some even applied makeup on the move. 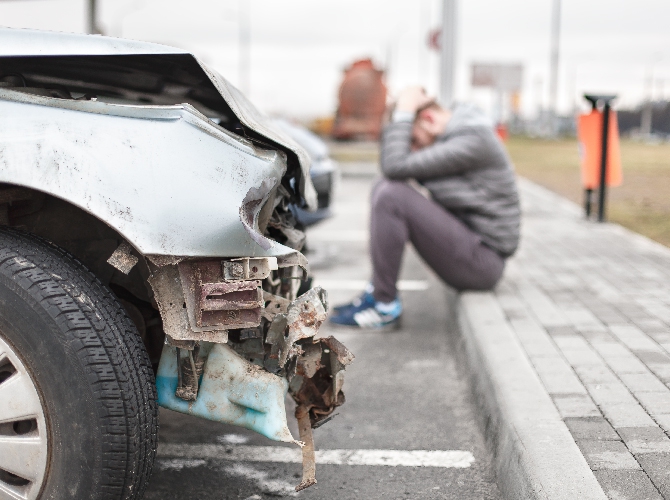 It’s even less inspiring when it comes to ‘bump & runs’. Instead of stopping, a whopping 2.2 million drivers admitted to driving off when they scratched another car accidentally.

And we have all been victims of that, haven’t we?

About three-fourth (74%) of drivers have had habits that would fail them in a driving test if conducted today. This showed the notion of ‘safe-driving’ was vague among drivers.

Two-fifths (42%) of drivers admittedly sped up to the red lights. More than half (52%) of them kept driving even if they were too tired to be focused. Over one in ten (11%) never used seat belts on ‘short’ trips.  All these are clear offenses.

A gap was found between the usages of cellphones while driving. Apparently, more than a third (35%) of 18-34 year-olds sent text messages while on the move, compared to only 3% of above 55s.

And a massive 20 million (53%) Brits eat & drink behind the wheel, quite admittedly so.

What about the Bump & runs? Though a two-fifth (41%) of participants claimed to be victim of one, surprisingly only one in twenty (6%) agreed to have caused it. So unless 2.2 million drivers are causing around 15 million annual prangs in UK, someone is clearly lying in their responses.

All the more reasons to have your dash cam up and running anytime you are on the road. 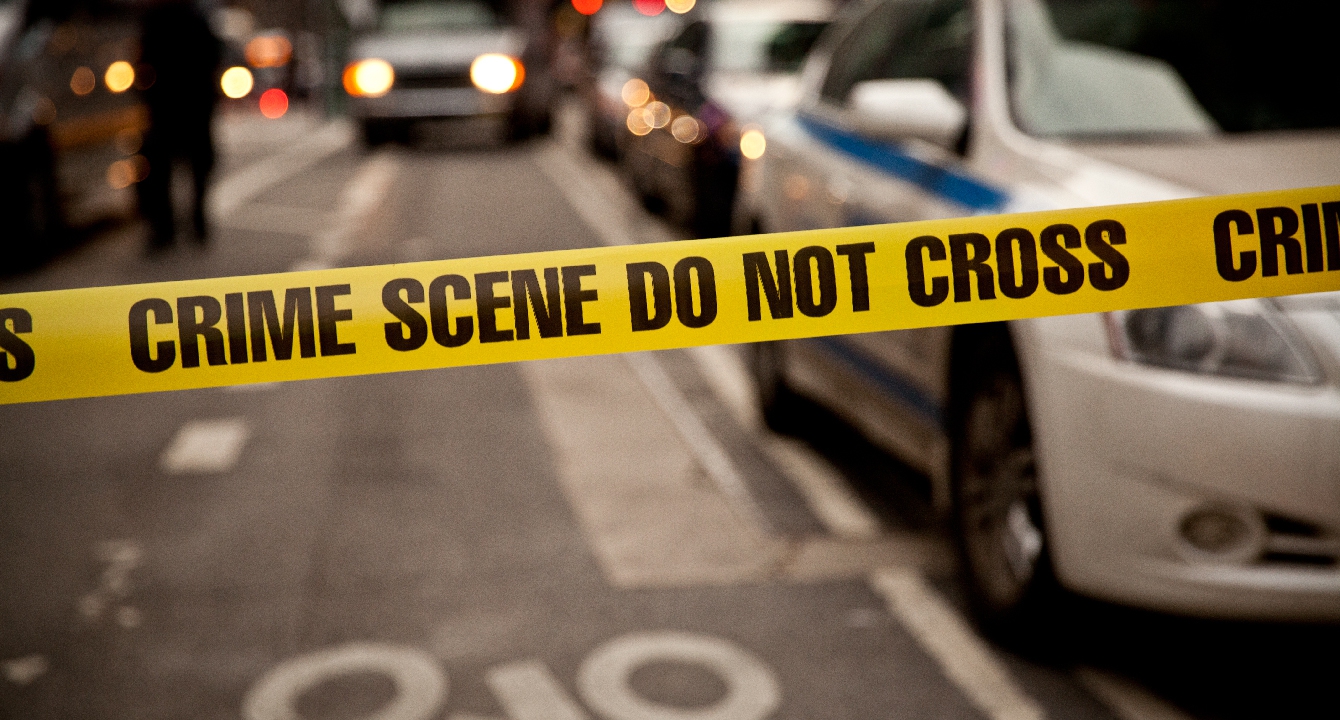