Why less rules on the road is possibly a good thing 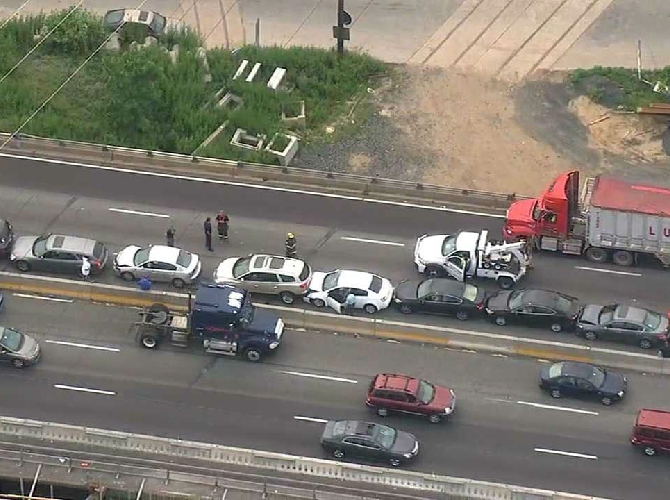 Call me old fashioned but I like some ‘rules’ of the road to stay the way they are. You know – thanking someone when they let you out of a junction, letting someone else out of a junction, giving pedestrians space on a crossing, giving cyclists plenty of room when you pass and so on. No one – on four wheels, two wheels or four legs – should go through a red light. That way we all know where we stand.

It’s the same with road markings; I think they’re vital, especially in certain conditions. But in Norfolk, trials into removing white lines have been held in rural villages and are being expanded into built-up areas. Tracy Jessop, assistant director of transport at Norfolk County Council, said removing central lines in village locations can reduce speeds and influence drivers’ behaviour. “In most cases we’ve noticed some positive impacts on the road network. There have been reductions in speed,” she said. Ms Jessop said experiments had been extended to roads with cycle routes that cross cities. Now Transport for London says there is a “statistically significant reduction in vehicle speeds” as a result of removing the central markings, with speeds reduced by as much as 8mph in one road, it added. Their report on a trial in the capital suggested white lines gave drivers a “psychological sense of confidence”. One theory, it added, was that removing the line introduced “an element of uncertainty, which is reflected in lower speeds”. 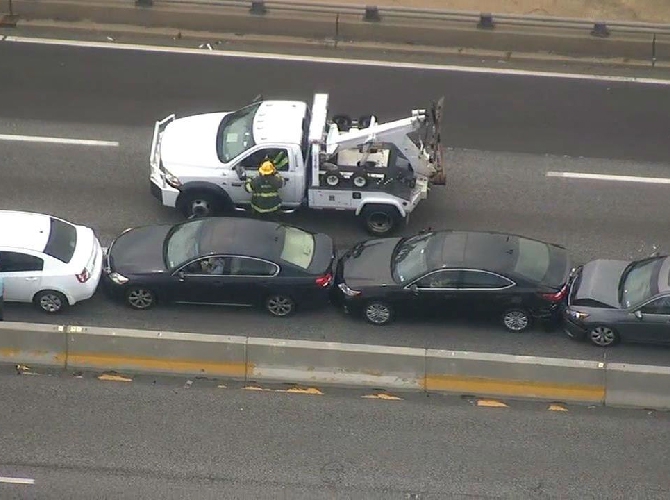 Alan Bristow, director of road space management at TfL, said the trials in London were still being “monitored closely to understand the longer-term effects”. I’m really not sure about that uncertainty. It’s moments such as those – especially on a motorcycle – that can lead to crashes. Acting decisively can be a life-saver and motorists notice this mostly at night, especially as they become older, when road lines give a vital extra level of safety, highlighting where kerbs, crossings, central white lines and so on, are. Vacillate and dither at your peril. Is it really a good thing to reduce the confidence of motorists, some of whom – especially the newly-qualified – already have too little of this vital ingredient? Could it be just another way of chipping away at the motor car, in an attempt to disadvantage motorists at a time when public transport – or even bicycles – still aren’t sufficient to meet all travel needs? I fear it may be and I’m not the only one.

Edmund King, AA president, said he had asked followers on Twitter whether central white lines should be removed and people had told him the idea was “absurd, barmy and crazy”. Mr King said faster roads “definitely” required central lines, adding that new cars fitted with lane departure systems also required white lines. He said schemes could work on “smaller, quieter roads”, but warned geographical differences could be “confusing to road users”. Unsurprisingly the Road Safety Markings Association – with whom I’ve worked in the past, and which is responsible for putting down all those markings – is appalled too. It says that calls for the demise of white lines are ‘misplaced, misleading and could be fatally flawed’. It said that about 100 roads have been adapted to ‘shared space’ in Britain but that a survey of 600 people last year found that two thirds rated their experience as poor. 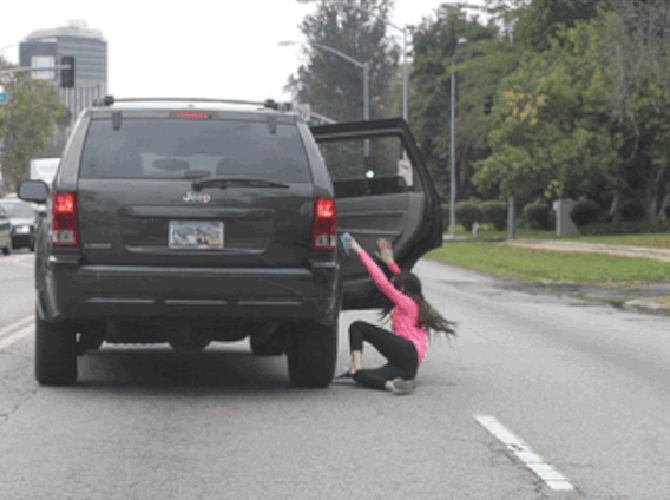 “We can all only hope that for the sake of innocent road users it does not turn out to be fatally flawed. There is little or no proof that removing road markings makes roads safer or that drivers confused by a lack of clear guidance are somehow safer drivers.”

Paul Watters, head of roads policy at the AA, said:

“Without exaggeration it is true to say that a simple pot of paint can save lives. In particular, highly visible markings at the edge and centre of the road that can be seen on a wet night are enormously cost-effective in saving lives.”

Findings in successive reports from the Road Safety Foundation also show road markings to be a most cost-effective measure in improving road safety, with central hatching and turn-right pockets, edgelines and rumble strips, speed limit roundels all contributing to safety without the need for vertical signs. Amen to that. Meanwhile, keep your dash cam tuned – you never know when you might need that invaluable, digital, evidence. Especially if the other driver isn’t feeling too confident. 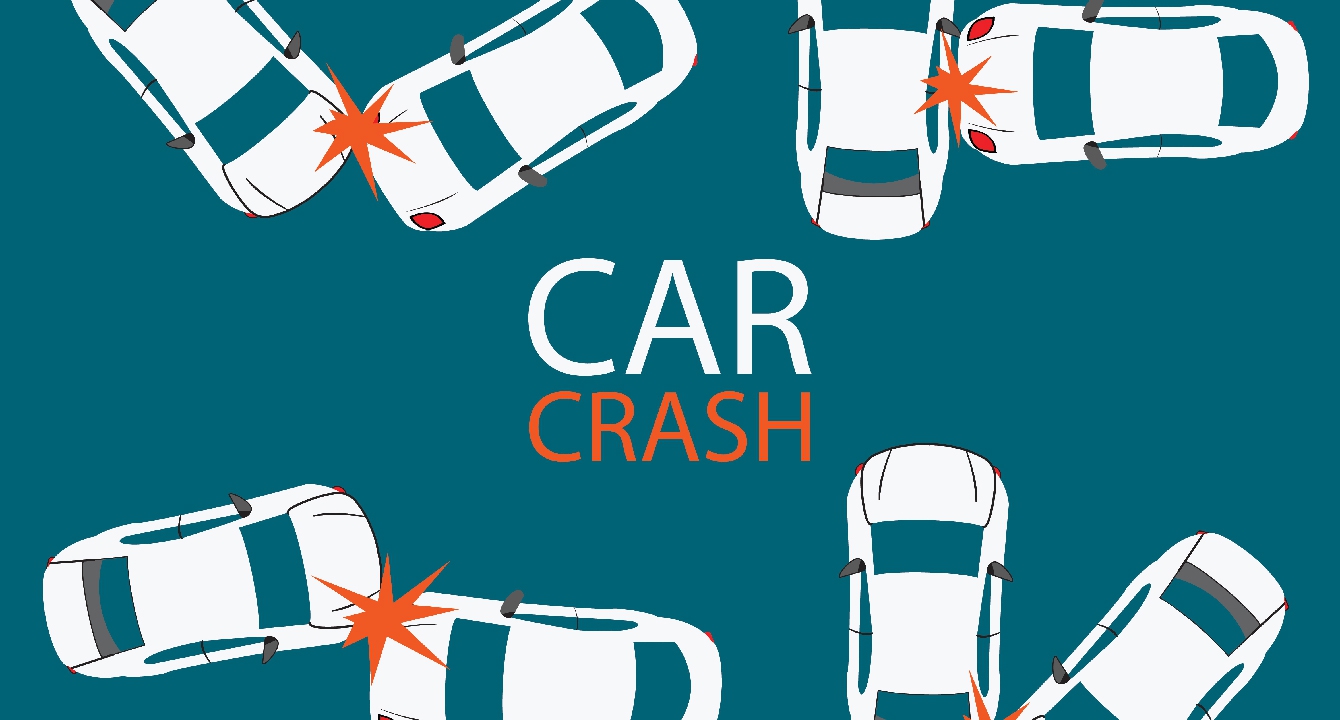