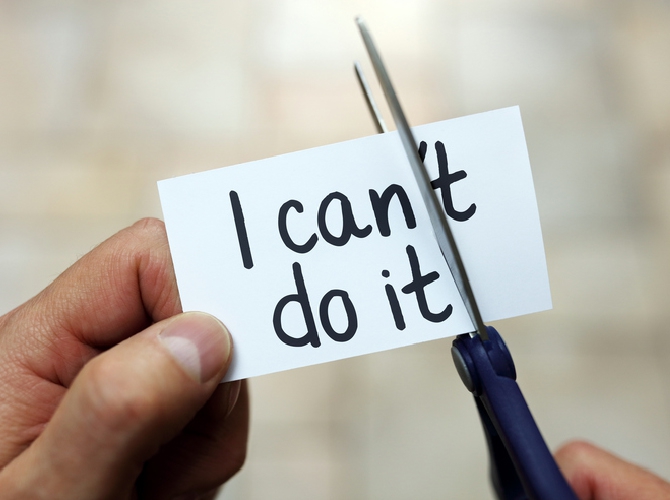 Do you ever wonder – when you get in your car for a nice family trip at the weekend – why the roads seem more clogged up with traffic than usual? Do you ever give up, turn around, go back home and do something else instead?

It happened to us recently and certainly not for the first time; we just wanted a few hours in a park a mere six miles away, a trip we’ve done many times with the kids in the past, and that used to take half an hour.

AA route planner says it would take 27 minutes through the traffic, which sounded right. We considered public transport but Transport for London’s website said it would take one hour and 10 minutes (including a 24 minute walk to the train station, one train journey then two buses), meaning a round trip of two hours and 20 minutes; more time than we had and tedious too. And I have a terrible habit of picking trains that are seriously delayed or cancelled.

Plus I wanted to put my newfound ‘skills’ with my camera and new tripod to the test as I recently attended a residential winter landscape photography course (http://bit.ly/1PHye6m) and, as we had the kids in tow, going by car made much more sense to carry them and the clobber. 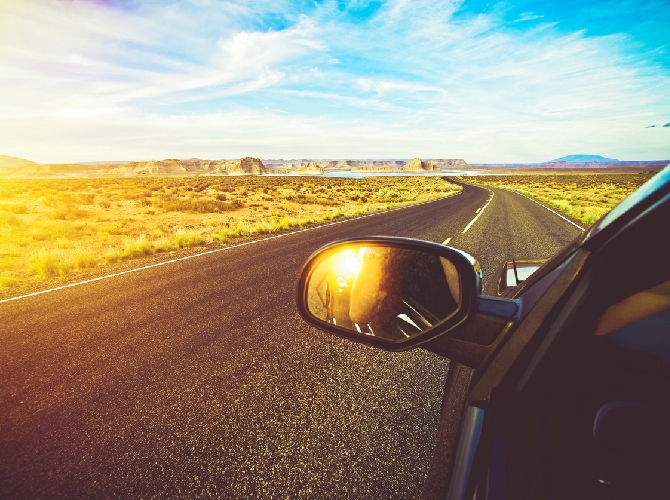 Or so we thought. After 40 minutes we weren’t even half way to majestic Greenwich Park, with its stunning hilltop views right across London and the traffic stretched into the distance, barely moving. Finally I did a U-turn and we gave up – something that seems to have become a regular occurrence, ruining weekend plans.

The frustrating thing is that you never, ever, really, know why. There appeared to be no roadworks, I couldn’t see any evidence in the area of transport authorities having ‘improved’ key junctions (a euphemism in London for putting a further stranglehold on motorised traffic while putting in new, unnecessarily wide pedestrian and cycle facilities).

It’s not just a problem in London; other cities face similar challenges as I find on my journeys as a travel writer; not long ago we marvelled at how a city as small and apparently out of the way as Bath was able to achieve such dramatic gridlock on a Sunday morning.

There is of course another reason; the number of cars and rise in traffic on our roads is growing too, and the RAC Foundation recently put some figures on it. Apparently, the number on UK roads rose by 600,000 last year alone. Latest figures show there were 25.8 million licensed cars in the third quarter of 2015 compared with 25.2 million in the same period of 2014. 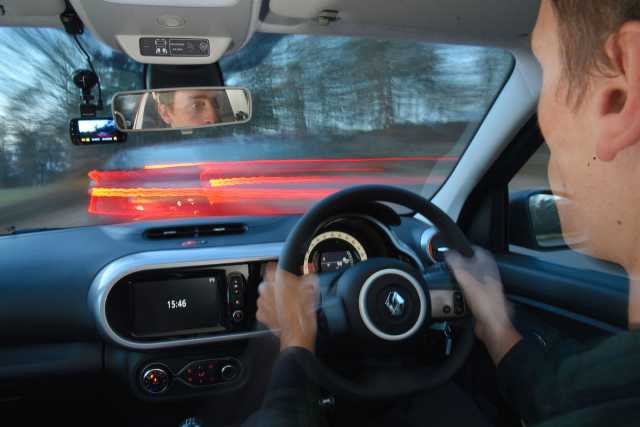 They keep on coming which is, of course, great for the economy. The Society of Motor Manufacturers and Traders said there had been 2.63 million new cars made during 2015, a 6.3% rise on the year before. Production also hit a seven year high. Good news for workers too.

But where’s it leave families trying to get places by car at the weekend? Sadly, I don’t have the answer although one day, I’m sure, we’ll be forced to consider some form of road pricing, possibly in place of traditional motoring taxes to combat traffic. Mostly I cycle for local journeys, which I love (and you can still film everything as you pedal along, as I found recently with Nextbase’s splendid Bike Cam). But we believe it’s too dangerous for our children, who are too precious to risk in what traffic cops sometimes call the ‘mincer’, and for whom a moment of inattention or impulsiveness could have ghastly consequences.

Next time I might strap my tripod and camera on my motorcycle and do it that way. But it certainly won’t be a family day out. 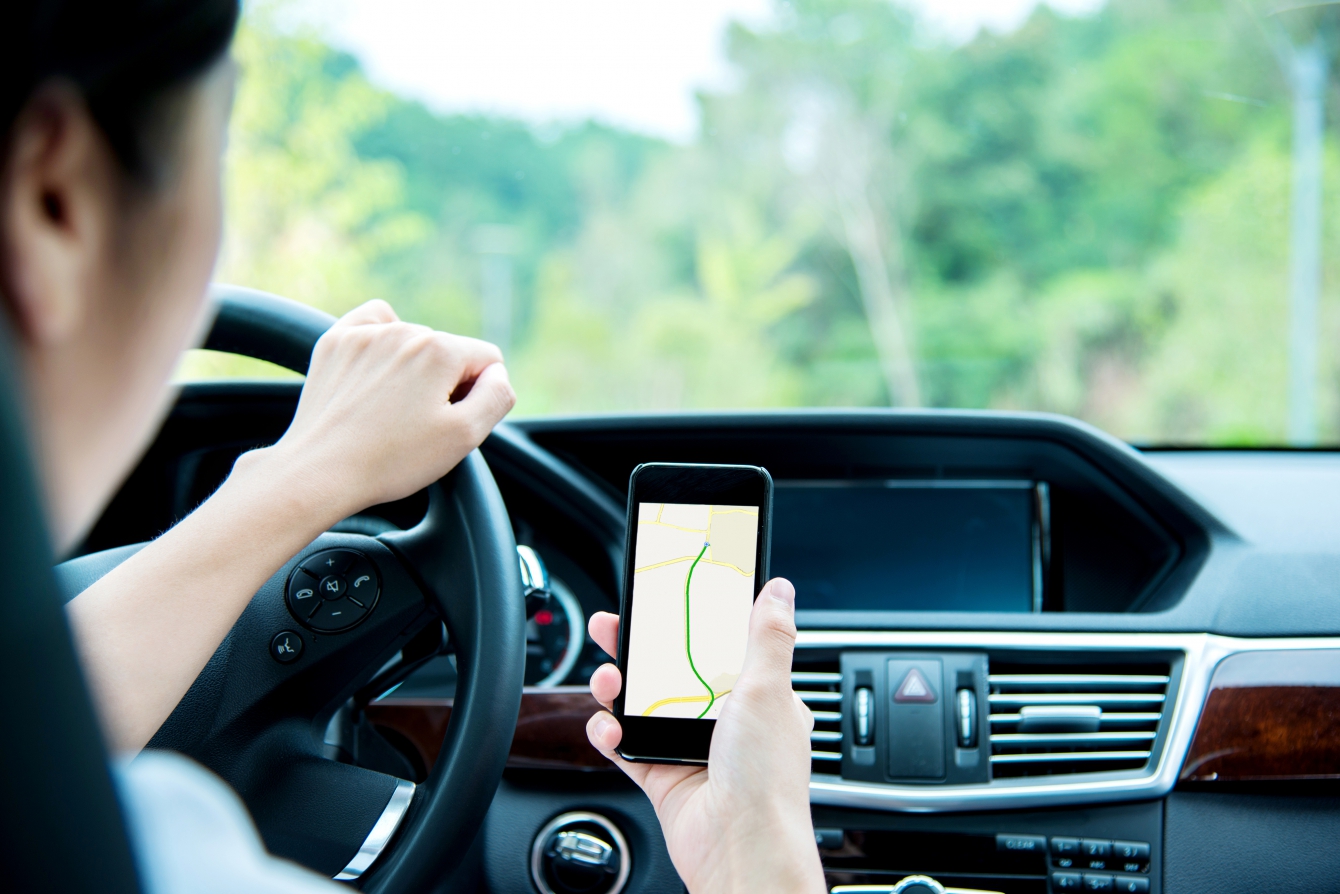