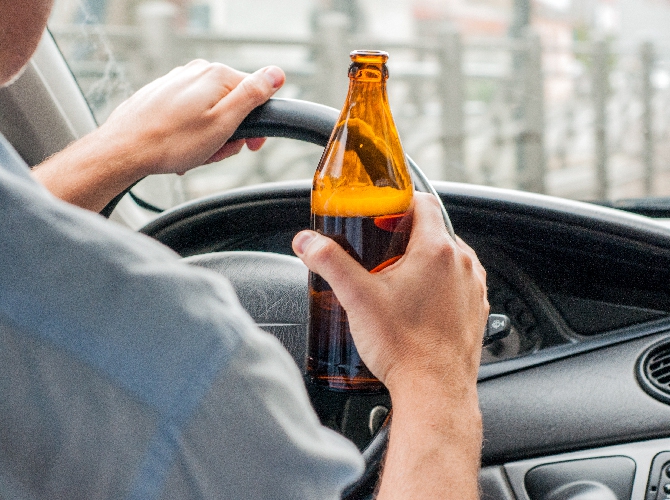 Notice how the political parties were put under pressure to act against the drink driving problem, on their way to the election?

Drink Driving is a real threat that lurks on UK roads, putting the lives of you, me and all pedestrians in peril. It is a well-established problem.

Yet we don’t know fully how many drunk drivers flee from the crime scene after causing an accident. Devices such as dash cams help in such kind of situations but only to an extent, so many want to see tougher measures to curb the problem. 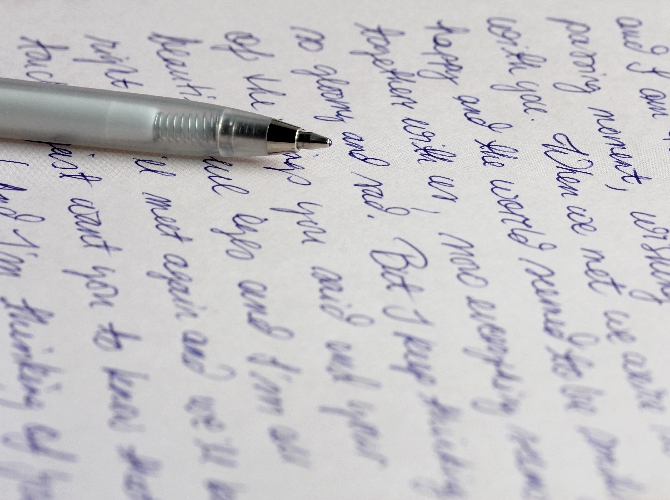 Motor Insurer Company Direct Line, along with Road Safety charity- Brake, put up a survey which showed the majority of UK drivers, a whopping 74% wanted a lower drink driving limit. 31% wanted the UK to align with Scotland & Europe and lower the limit of alcohol to 50 mg. per 100 ml. of blood.

Only 26% of the respondents were happy with the current limits, 80 mg. per 100 ml. This limit is shared only by Malta within the EU. Brake has appealed to the politicians to lower the limit to a strict 20 mg. per 100 ml. as a commitment in their election manifesto. It's not garnering any heat though.

There's no way we could keep these high limits in the UK for much longer. But even a reduced limit is not promising enough to change things for the repeat offenders. Especially the ones who have made a habit of going overboard and bumping into things.

The latest survey by Direct Line shows yet another set of opinion. Apparently, 50% of adults are for a tiered drink-driving system. That is; lower limits on young/inexperienced drivers & vice versa.

But this could be dangerous. First, the monitoring of who drinks more and who drinks less would be messy. Also, how do you judge who’s ‘inexperienced’?  Someone who is prompt at driving, yet passed his L-Test six months ago? That would make someone ‘experienced’ who passed his test years ago but hasn’t held the wheels since then.

Plus, who is a ‘young’ driver? It’s non-rational to think an 18 years old can have a glass of wine today, and two on his 19th birthday tomorrow. The fact is, we need same rules for everyone driving on the road to avoid confusion. 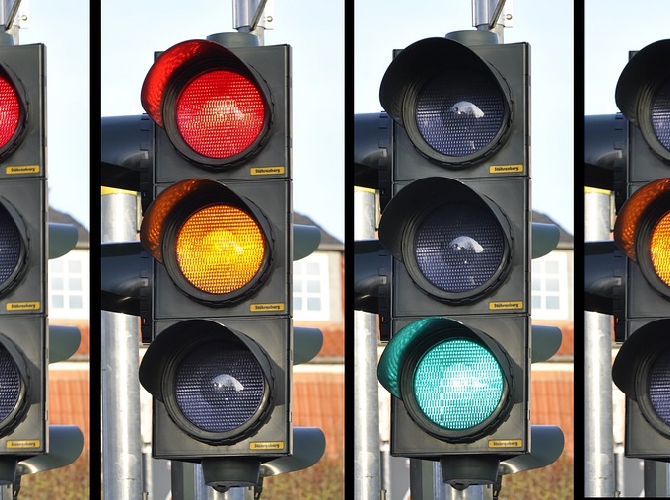 A zero-limit isn’t a solution either. That would make everyone fail the breathalyzer test even if they took a drink the night before.

As accident related injuries and deaths in the UK are going up every year, it is high time these numbers are curbed. For this reason, though it is best to not drink & drive at all, a more practical solution is to deploy more cops on the road.

Highway patrolling in the UK has reduced over 12% averagely, with some forces claiming a 40% reduction. As per Brake, the number of dedicated patrolling units have reduced too.

With less number of flashing blue lights, drivers will turn careless on the road. Speed cameras which replaced many patrolling units are not robust solutions, as they don’t catch someone veering, tailgating or racing. The speeders just zoom past their lenses.

More cops on the road would keep driving standards in check. Safety Concerned drivers could also take note of the increasing popularity of Dash Cams to safeguard themselves from mishaps on the road.