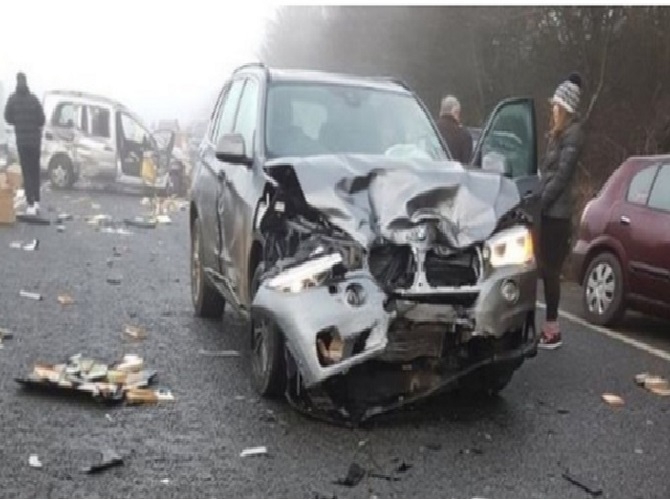 
Police are appealing for Dashcam footage of four crashes involving more than 20 cars on the A40.

The pile-up happened at around 8.25am on Wednesday 28th December close to Witney.

A 56-year-old woman, who had been travelling in one of the vehicles involved in a collision, left her vehicle and was subsequently struck by another vehicle.

She was taken to the John Radcliffe Hospital with serious injuries where she remains in a critical condition. 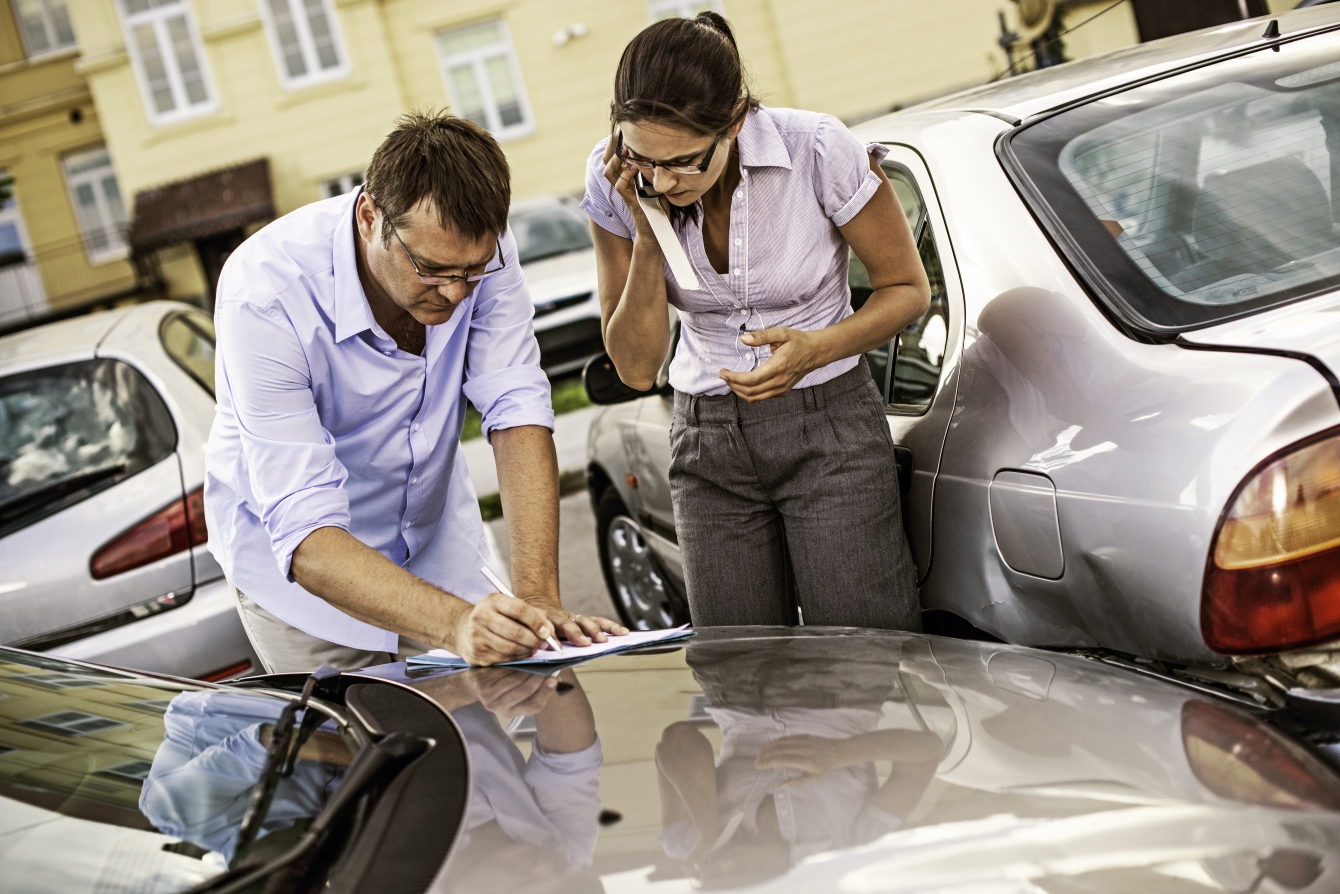