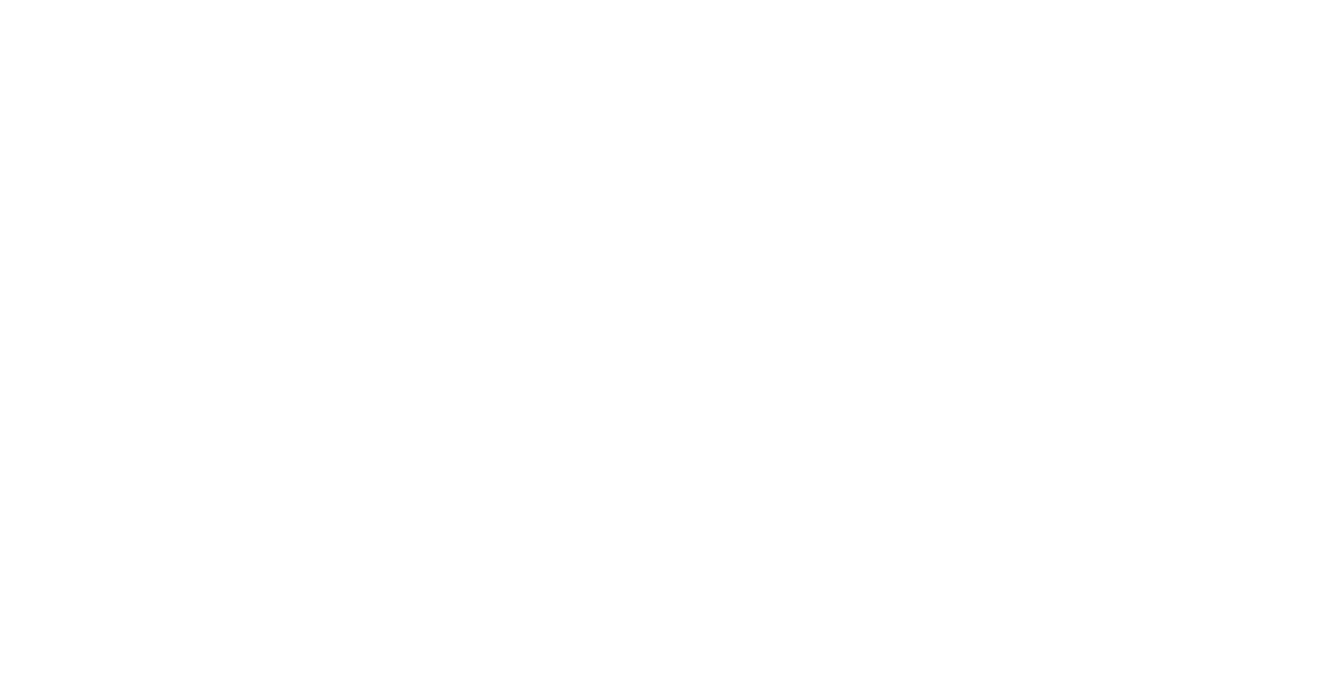 ♯  Nextbase TV Advert from NEXTBASE  ♯ As the Christmas advert season rolls in, we’re pleased to announce that Nextbase’s newest TV commercial has joined the cohort, and has begun to get the nation talking.

As the Christmas advert season rolls in, we’re pleased to announce that Nextbase’s newest TV commercial has joined the cohort, and has begun to get the nation talking.

Taking things back to basics, our newest ad, supported by the Liverpool Film Office, is set in a children’s play park in the heart of Liverpool’s Calderstones Park.

The ad features two children motoring around the park in plastic cars. As one of the stars of our show, a five-year-old boy, veers off-course, he crashes into his playmate driving her pink and blue version of the vehicle.

The youngsters argue about who is at fault for the accident before the ‘innocent party’ points out that if only she had her Dad’s dash cam she could prove that the young boy who crashed into her was a ‘reckless driver’ and liable for the crash.

This ‘he said she said’ response to an accident is instantly recognisable to all of us, whatever our age. Without a witness to the crash to vouch for the victim, it’s no wonder our female co-star is feeling the frustration. The Nextbase dash cam is there to provide an impartial version of events, allowing you to avoid the blame game following an accident and quickly and easily get the compensation you deserve.

Our advert, titled ‘Let’s not be childish’, launched in November and is set to run through until Christmas 2016.
Designed to keep you safe on the roads, Nextbase has the potential to save you time and money on proving your version of events in the possibility of an accident. With a reliable witness to ratify your story, you’ll never have to go through the ‘he said she said’ finger pointing process again. So keep a look out for Nextbase on your screens this winter, and consider a dash cam the perfect solution to your Christmas shopping struggles. 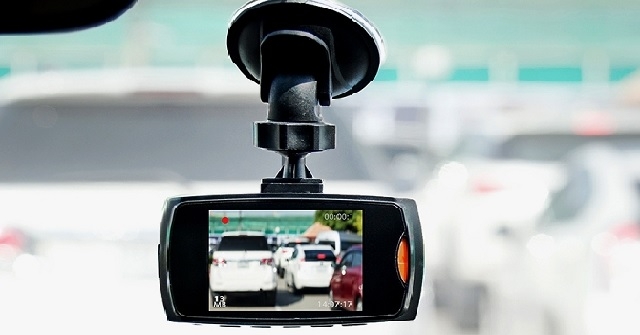 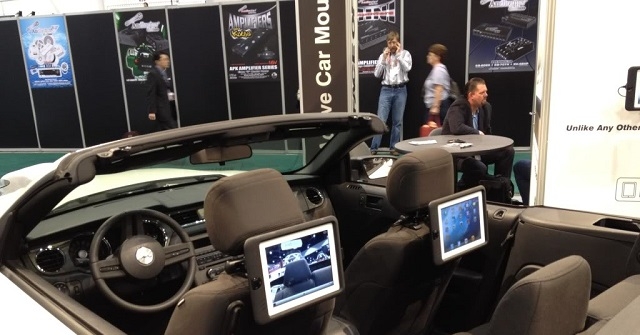 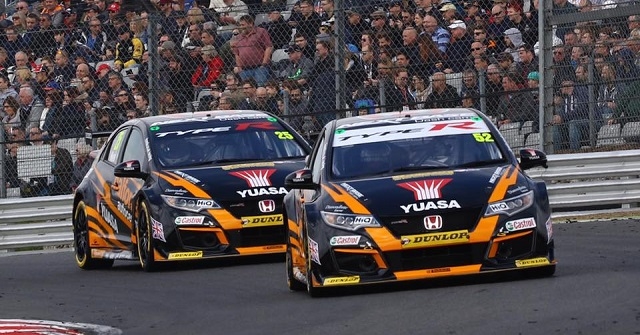 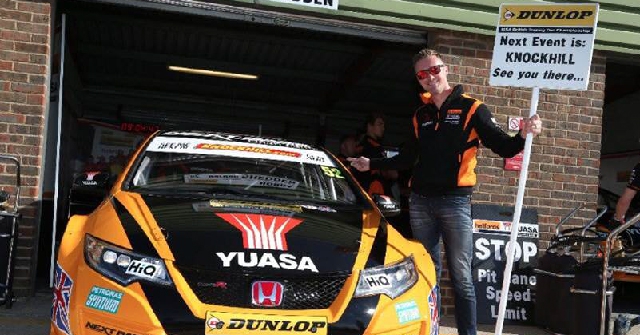 It's the #BTCCShowdown at Brands Hatch, the final meeting of one of the closest seasons in the #BTCC! 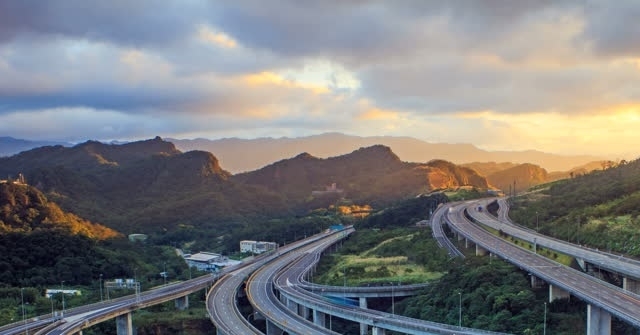 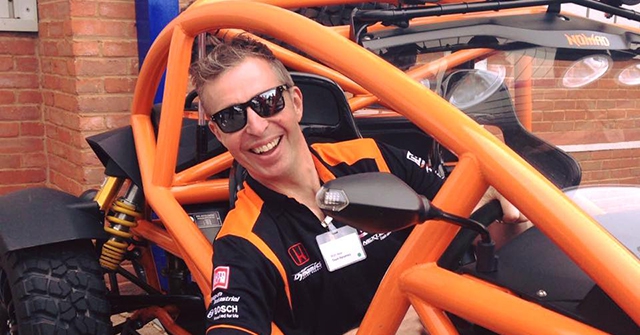 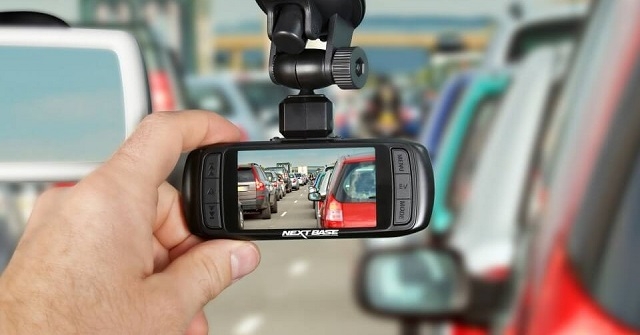